History of Fitzers: Where it all began 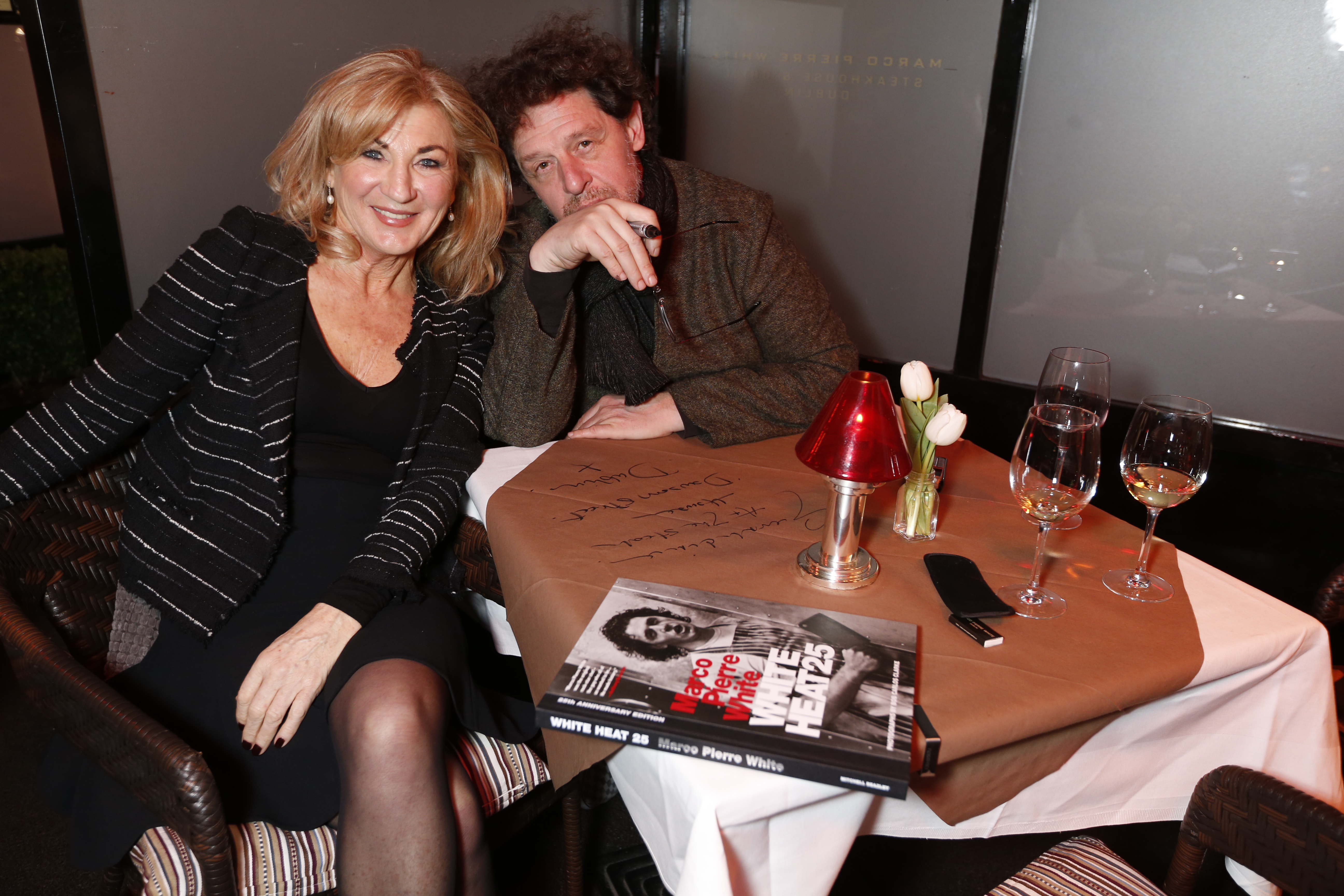 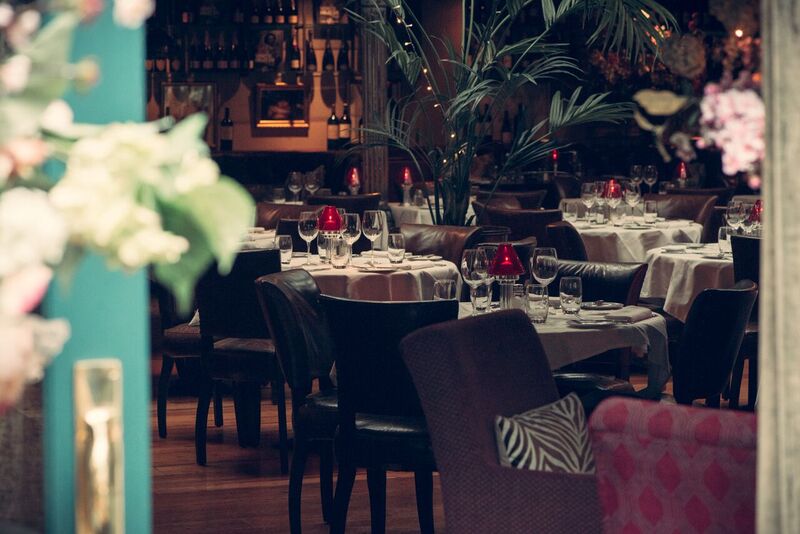 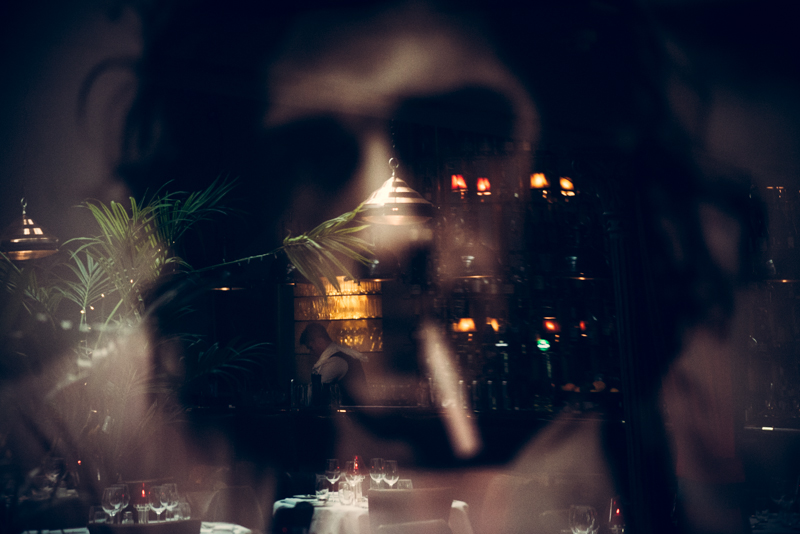 Marco Pierre White and the Fitzpatrick family have been business associates and friends for some time now.  Whilst Fitzers were opening their first restaurant 30 years ago in Dublin, MPW was working with the Roux Bros at La Gavroche and Nico Landenis at Chez Nico at 93 Park Lane in London.  MPW was the youngest British chef to receive 3 Michelin Stars. Marco retired in 1999 to concentrate on his publishing and media interests.

In March 2009, MPW and the Fitzpatrick’s collaborated to open the Steakhouse on Dawson Street and due to its phenomenal success they opened their second venture together in Donnybrook in September 2013.  Executive Chef, Jason Collier, oversees both restaurants and his team of chefs. Jason has been working with the Fitzers Group for over 15 years and has overseen all of the kitchens upgrades in the time.